About the Artist:
First and foremost, thank you. Thank you for checking out our artwork and spending the time to check out our page. We are stoked to have you, no matter how you got here.

Back in 2010, Mowgli was finishing his final year at Virginia Polytechnic Institute & State University,  while a graffiti tagger started running rampant in the town of Blacksburg, VA. After months of seeing the same tags on campus, local businesses, churches, and the same alleyway he walked to class everyday, he decided to do something about it and make the change he wanted to see in the world. After reaching out to the business owner of alleyway, Mowgli was given permission to cover the tags and put up his own positive imagery up utilizing aerosol and hand cut stencils.

After completing several pieces on the wall and collaborating with the Town of Blacksburg, he completed his first mural of the entire level of Super Mario 1-1 linking street art with one of Mowgli's favorite past-times. One day as he walked to class, there was a woman walking with her child ahead of him down the alleyway of the mural. The child exclaimed, "Mommy! Mommy! That's Mario!" jumping up and down with excitement as they continued down the alley. It is that moment and that feeling that has lead Mowgli on the path that he is still on today.

In 2011, Mowgli moved from Baltimore, MD to Las Vegas, NV for a Marketing and Creative role. After winning a social media contest for emerging artists, he opened his first gallery show, 'Spraypaint & Whiskey' in 2012 at the Amanda Harris Fine Art Gallery. Since then he has showcased his artwork at Las Vegas' First Friday's and completed three additional murals in Las Vegas. While partnering with the community and utilizing his passion for people, Mowgli has had the opportunity to live paint and complete projects for; Life is Beautiful Festival, High Times' Cannabis Cup, Monte Carlo, Yusho, Dos Equis, Zappos,  and Sapphire Day & Beach Club. Along with the help of his collectors, supports, and friends; Mowgli has been able to connect his artwork with celebrities and athletes: Conor McGregor, Jeff Bridges, Floyd Mayweather, Slash, Charlie Sheen, Ray Lewis, and Cain Valasquez.

Mowgli returned to his hometown of Baltimore, MD in April of 2017. He is a commissioned artist utilizing hand cut stencils and aerosol to bring artwork to everyone. He believes art should be available to all walks of live and everyone should be encouraged to be creative and find their passion. His work is inspired by the people around him and anyone pursing their dreams. 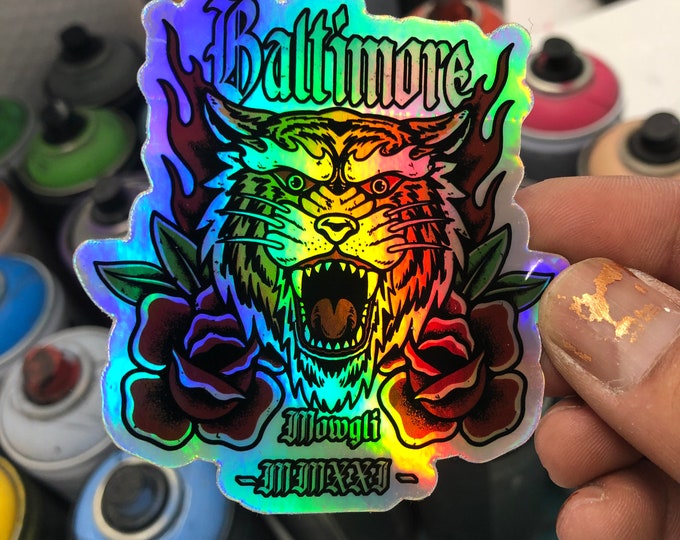 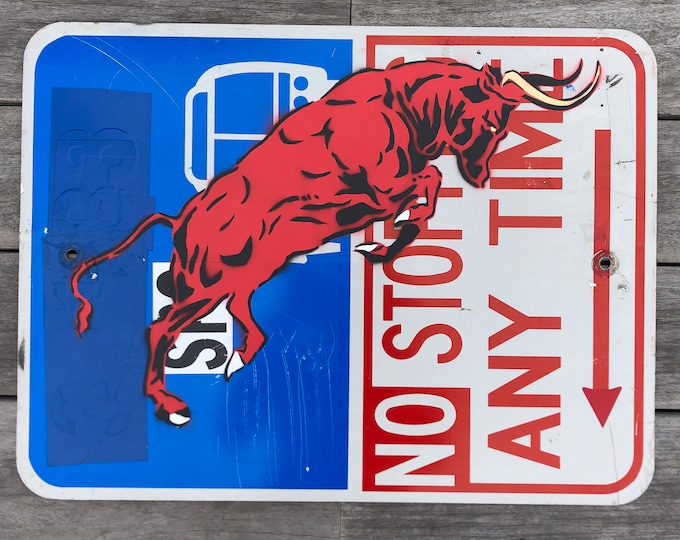 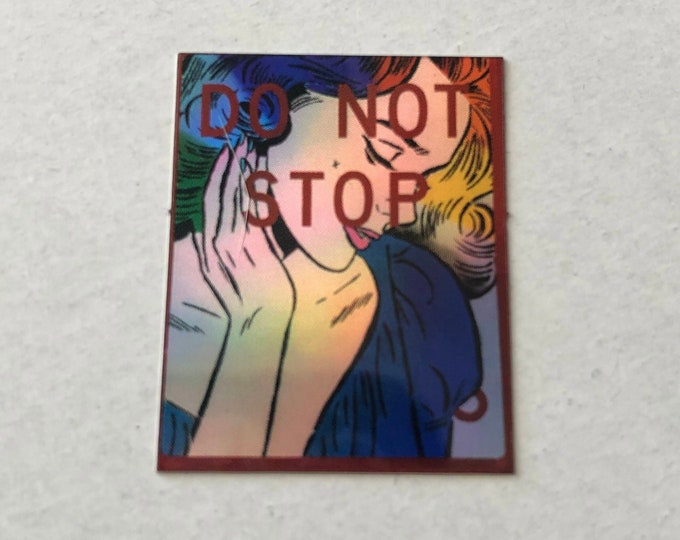 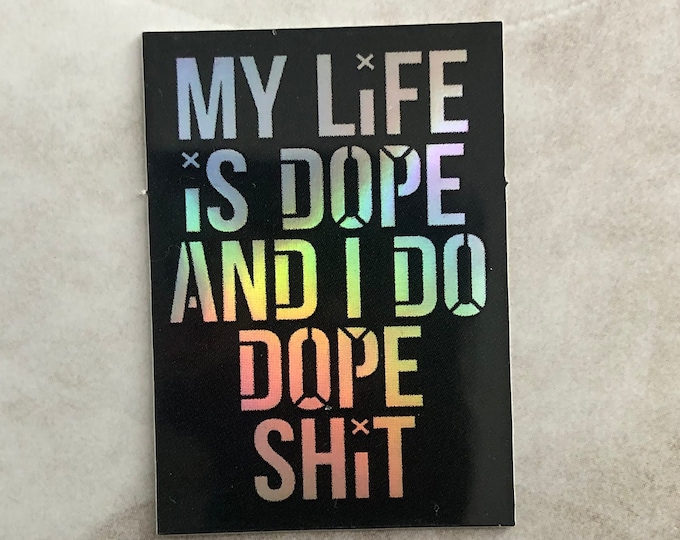 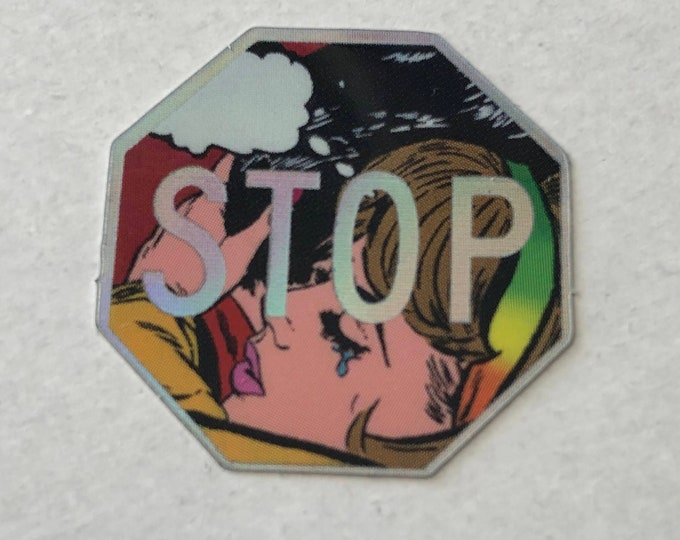 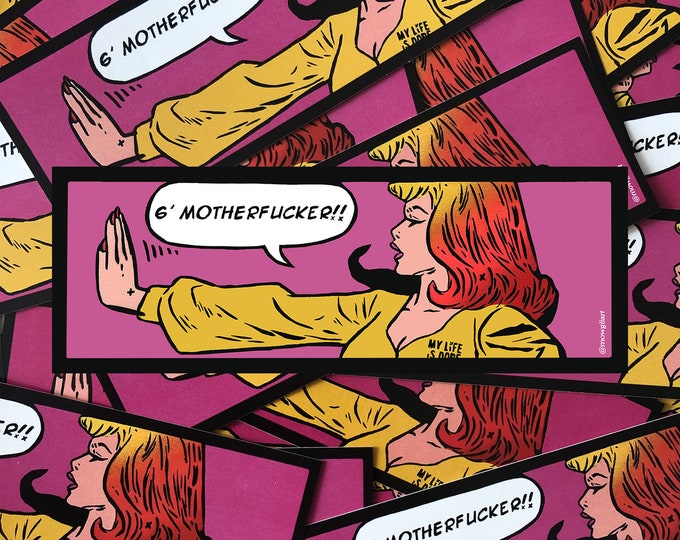